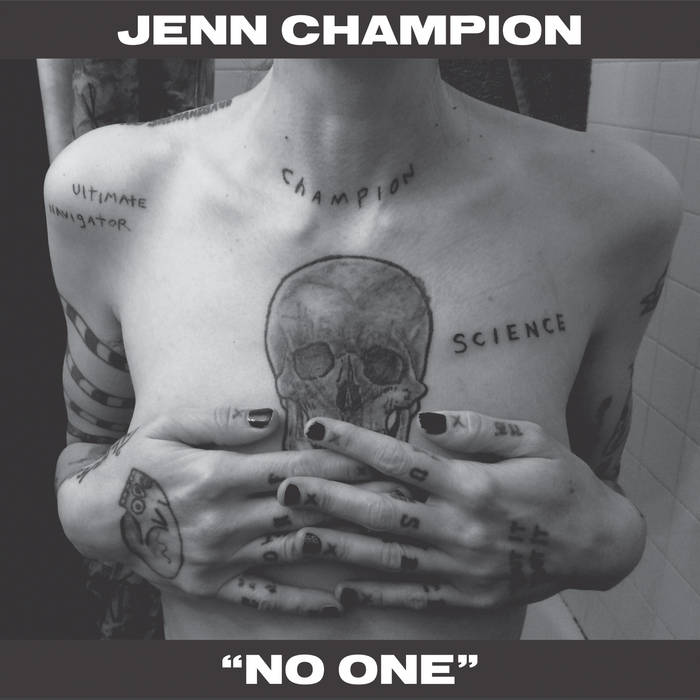 Jack music Life ♠️So fresh. As no. One.

The Father of Modern Economics

Over fifteen years ago, Jenn Champion (née Ghetto), a founding member of influential Northwest indie rock band Carissa’s Wierd, began writing and recording under the alphabetically-informed alias of S. Hardly Art released her acclaimed record Cool Choices—Champion’s first with a full band, and produced by Chris Walla—in late 2014. Now, in the interest of abandoning their previously un-Googleable status, the four-piece has re-christened themselves as Jenn Champion. According to Champion (singular), “Sometimes you just want to be found.”

The digital-only No One EP is the first release under this new moniker, and heralds an exciting new direction for Champion and crew, focusing on dusky, elastic electronic instrumentation previously only flirted with on Cool Choices standout “Tell Me.” In addition to the instantly-memorable title track, the No One EP includes six remixes from a diverse array of Northwest producers, artists, and DJs: Glitterbang, Crater, USF, SassyBlack (ex-THEESatisfaction), Breakmaster Cylinder, and Champion’s new side project Malidont.

Bandcamp Daily  your guide to the world of Bandcamp